Why I continue to write to Livejournal 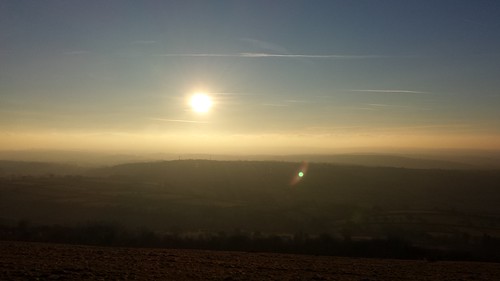 I’m still not there with my blogging. But it’s getting closer.

At the beginning of the year, I made a declaration that I would write a monthly essay to juliansummerhayes.com but, as the archives show, I wrote nothing for January and only one post for February. As to March, that’s been better, and I’ve found a number of new themes to write about that are moving me closer to my true self.

Of course, despite being a bit of a Johnny-Come-Lately to Livejournal, and perhaps more than at any previous time, I’ve enjoyed my writing and the feedback received. That said, I did hit a bit of sticky patch a few weeks ago where I knew I was doing too much blogging and not enough writing, podcasting and poetry. If I’m honest, I was on the cusp of giving Livejournal a rest and just sticking to my main site. But something told me I needed to keep going. (As of today, I’ve been blogging daily since 14 December 2014.)

The point is this: in not giving up on Livejournal, I’ve kept writing, and in the end, whatever the platform, that’s all that matters.

As regards Livejournal’s technical wizardry, it’s still not there when compared to my site, Tumblr and places like Squarespace but that’s not really where it’s at. That said, it continues to make the odd tweak which I know is inching it forward in the mobile space, and will give it a better look and feel.

One thing I need do is integrate a few of my more cherished RSS feeds into my Friendfeeds and to reach out to more ‘Friends’ particularly in the spiritual, creative and poetry space so as to expand still further the reach of my work. (If you know anyone I should connect with please do drop me a line.)

If you’ve never used Livejournal but want to embrace a blogging platform that’s not fussy then I strongly suggest you give it a whirl. Even if you have a website, it’s still a great place to hang out and pick up your feeds from other social media platforms you’re plugged into -- right now I integrate Twitter, Tumblr and Instagram (I would like to integrate a few more but it might become too cluttered.)

Thanks Livejournal and everyone who’s contributed so far. I’ve loved the experience.