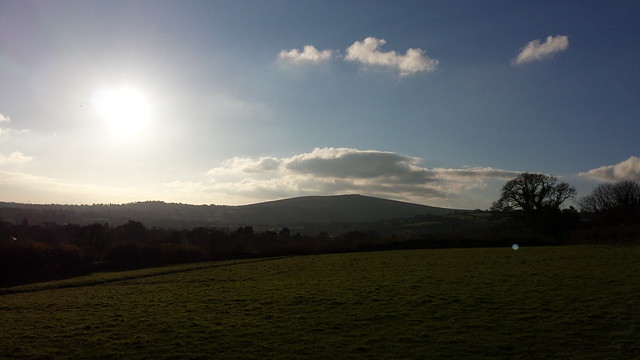 “Some things were better lost than found."

Do you feel lost?

It’s not so much that you’re on the wrong path but, rather, you’re incapable of living out any other life than this one.

In retrospect, you’ll realise the world is (and was) replete with opportunity so vast that it’s hard to fathom why you ended up here... as opposed to there.

Procrastination is the least of your worries. You’re biggest hurdle is to consider your abject lack of courage to face down your inner demons so that you don’t end up in a situation where you repeat yesterday’s mistakes.

As you reflect on 2014, reconcile the fact that, God willing, you’ll be blessed with sufficient fortitude and grit not to repeat another Ho Hum year.

It is of course trite to say it’s your life, but surely you’re not expecting someone else to make all the decisions for you?